The age when a woman was expected to be a housewife while the man wore a suit to work everyday, has been overtaken by time and events.

And for those still forcing wives into that culture, it is considered retrogressive of you.

Tanasha Donna found herself in a new setting – different customs and practices, different beliefs and traditions – the day she locked hands with Tanzanian singer, Diamond Platnumz. 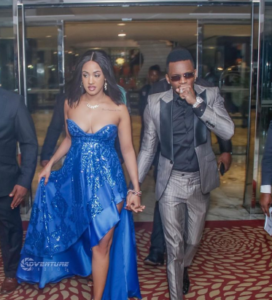 Hailing from neighbor country, Kenya and bred in Italy, before flying in to Belgium for her University Degree, Tanasha is not the basic African girl.

However, life got tough on her in Tanzania with a mother-in-law, Sandra Dangote who expected her to wake up and cook.

Unfortunately, that is just not how the model had been raised.

I was giving my all. Sometimes I would be judged a lot because I am not your typical cultural Tanzanian woman. I don’t stay at home, wake up and cook. I love cooking but if I can hire a chef why not? I faced a lot of obstacles. A lot of people did not want us together including people from the team and family. 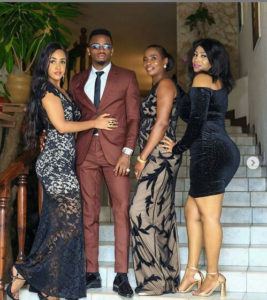 The young Kenyan entrepreneur who is not new in the music industry, was considered a competition to her lover, Diamond Platnumz. 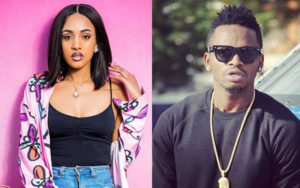 Having been a video vixen before and had a couple of music releases, Tanasha Donna’s career was edged towards the art industry in the last couple of years.

However, this did not sit well with Diamond’s mother. Thus, making it difficult for the bongo artist to make up his mind on whose side he would stand on.

I think the fact that I was doing music was a hindrance. The question he would get was ‘mwanamke anafanya music si mtashindana?’ (with a woman also doing music, won’t she be your competition?) ‘I think he was caught in a tug of war. People who had helped him on his way up and had been with him for ten years were telling him one thing on one side and I was the woman who loved him on the other. 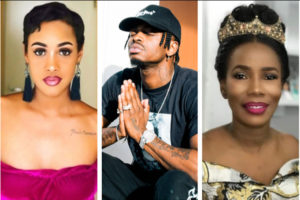 Well, we all know who he eventually picked – his family, leaving Tanasha out to dry.

Either way, our Kenyan darling holds no grudges because probably, the love was just not as strong.

I will not blame him for choosing to listen to them. Unfortunately, love was not as strong as I thought. But I won’t use that as an excuse. I don’t blame anyone specifically. It is life. People are brought up differently. 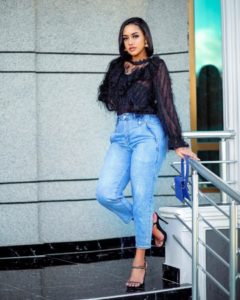 She had fought for ‘their love’ all the while but it got to a point she realized, she could no longer do it alone.

I could fight all those people but I realized I couldn’t fight alone.

Ethiopia opens up its mobile cash : The Standard

A changed Fiolina kicked me out of a...

PLAIN TRUTH: The psychology of a man who...

Researcher invents affordable, clean fuel for use by...

Kenyan celebrities who have learnt the art of...

Should you get back with your ex this...