Veteran Kenyan hip hop artiste, Jua Cali has urged Kenyans to be patient with the upcoming gengetone artistes who he believes will eventually ´mature´ in their content.

Gengetone music which shook the Kenyan music industry in 2019, has been slammed for vulgar content, which is considered a bad influence for the youth.

However, King of Genge Music, Jua Cali stated that Gengetone is Kenya´s own original and it should be embraced rather than condemned. 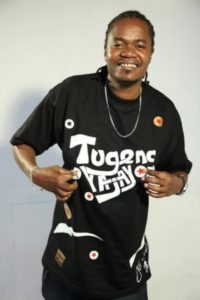 Up and close on Milele FM, during Bangaiza reloaded, the Genge influence revealed that he is actually working with the rising stars as they continue his legacy. 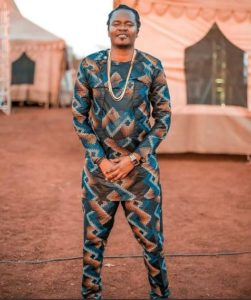 According to him, the vulgar content is part of growth. Which he believes will ´mature´ and change in due time, but with patience. 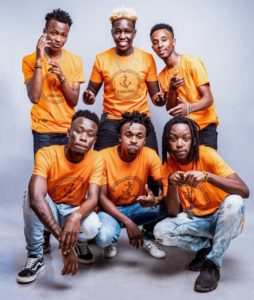 Further admitting that it is quite a pleasure for him to see Genge music evolve.

Pointing out that he would not mind if his children listened to such kind of music.

‘I never ever give up!’ Kobe Bryant’s last message about cancer

‘It was a long holiday’ How Kamene Goro...

DJ MO responds to fans questioning how much...

Diana addresses the story behind her drama with...

10 cooking hacks everyone needs to know

Gloria Muliro takes us back to church with...