Larry Madowo reacts after a Twitter user ´killed´ him with Coronavirus

There is nothing as heartbreaking as viral news that an individual is dead, when they are actually alive. Especially in this day and age of the Internet, where news spreads like bush fire.

Seasoned Kenyan journalist, Larry Madowo had last week informed Twitters fans that he was sickly and had to be rushed to the Emergency Room.

However, he clearly stated that it was not the fatal Coronavirus and that he shall live. 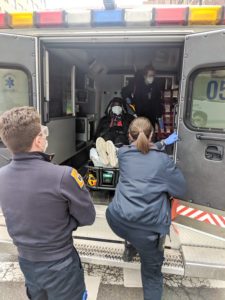 Larry Madowo rushed to the Emergency room after falling ill

Unfortunately, a Twitter user divulged news that Larry was no more, having succumbed to Coronavirus.

News just came in that Larry madowa is dead.. Larry passed on one hour ago from Corona virus may his soul rest in peace.

A disgusted Larry shared the screenshot on his Twitter page, sadly commenting:

Reports of my death have been greatly exaggerated. I was in the ER last week! 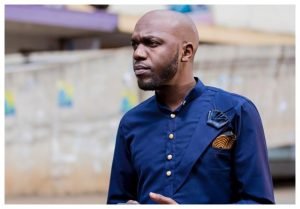 Further stating that he had since been discharged and recovered.

There is absolutely nothing fun, in announcing the death of anyone whosoever, while they are actually alive.

Reports of my death have been greatly exaggerated. I was in the ER last week! 🤷🏾‍♂️ pic.twitter.com/PGcSXGUYCE

Wells Fargo to eliminate about 700 jobs

‘Maribe’s baby daddy and I are good friends’

‘You want to kill me…’ rib-cracking quotes commonly...